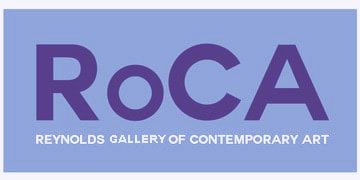 Julia Calabrese is a visual and performing artist based in Portland, OR. She received a degree in fine arts from Alfred University where she studied mixed media, ceramic sculpture, and performance. In 2014, Calabrese, alongside collaborator Emily Bernstein received a Precipice Fund Grant to create The Cosmic Serpent, a teleplay filmed and produced at Portland Community Media studios, and aired on their public access channels. As well as creating and performing her own movement pieces, Julia creates short movement sketches on Instagram. Calabrese is currently working on a short comedic piece with Emily Bernstein (through PCM) to be shown as part of the 2016 Portland Biennale.